Since We've Been Home...

We really hit the ground running when we returned from vacation. Doctor and vet visits, groceries and cooking, catching up with friends, plus a trip to the jail for fingerprints, haha! None of these are bad things, but I desperately long to escape again. Sigh. Claire, Daniel and the grandchildren came for the Fourth of July weekend. It solidly rained two of the three days. Nevertheless, we had fun and the only disappointment was that we couldn't have our bonfire. Mari was really looking forward to that.
Did I mention that the school where I worked before my mom came to live with us asked me if I would like to come back to work? Of course I said, "Yes!" I was absent from the job for an entire year so I had to reapply, be re-approved by the school board, and have a background check all over again, hence the fingerprints at the jail. School begins in four weeks. I simply can't process that right now.
I went to Sam's Club this morning and opted to pass on my regular weekly shopping because, again, I  couldn't face the routine. Of course, everything in Sam's Club is BIG. I needed a cucumber for our Greek Salad but they only came in four-packs, which was too many for us, so I passed them by. It was so stinking hot outside that I was trying to figure out where to get one cucumber without having to make an extra stop at another store. I decided to just head for home with a quick stop at the library to drop off videos. Believe it or not, a lady was walking into the library as I was leaving and she was carrying a cardboard box full of cucumbers. She stopped and asked me if I wanted a cucumber. Crazy! Yes, I want a cucumber!! She gave me two. I still can't believe that happened.
We had a doozy of a storm yesterday evening. The winds were violent. Steve, Henri and I took a walk after it cleared, sometime around 8:30pm. We had a beautiful tree along our fence line broken in half. I also heard a chainsaw off in the distance so other people must have lost trees, too. I walked alone for a bit and stopped to chat with our elderly neighbor, Mrs. C. I asked if she was okay and was her power on. She replied in her gentle, southern accent that all was well and she asked after my family. Standing there in the dusk, talking with her while she stood on her front porch and hearing her fine accent brought to mind the movie, "To Kill a Mockingbird". I don't know why, but I think it was something about Mrs. C's voice. As we parted I said, very southern-like, "You have a nice evening now." It sounded like I was in the movie too. 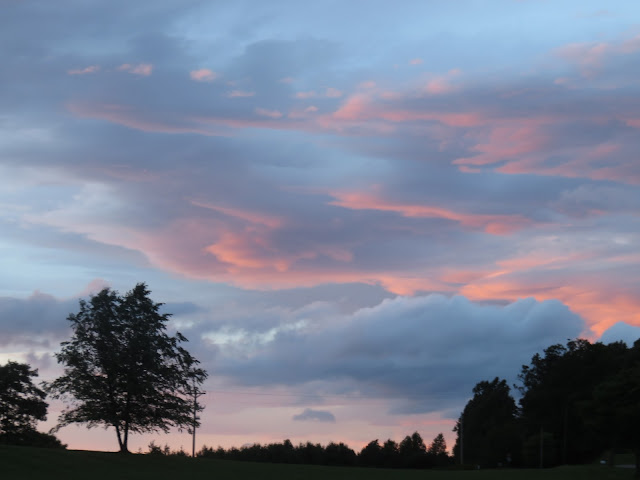 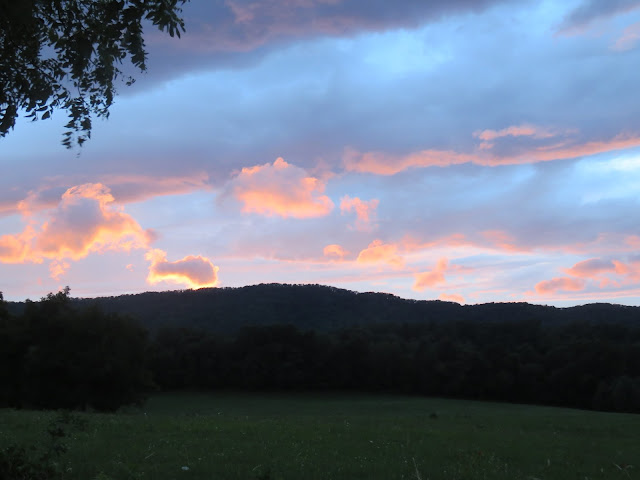 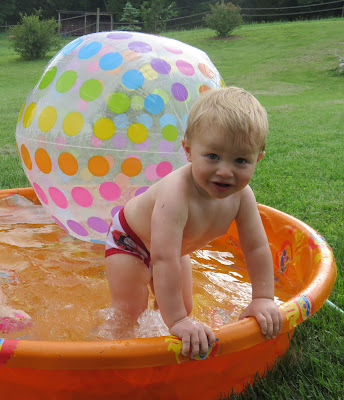 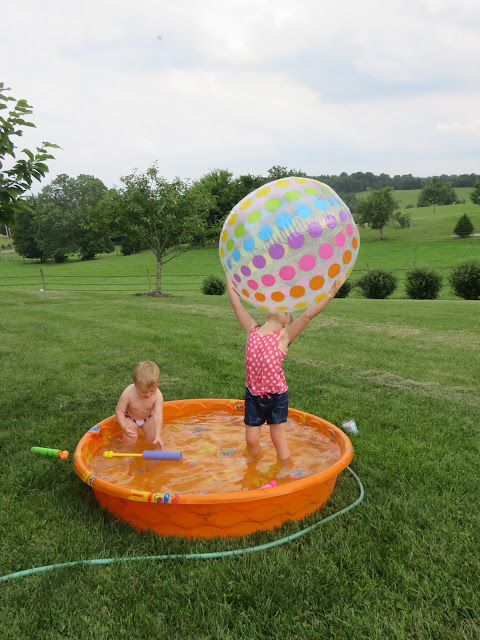 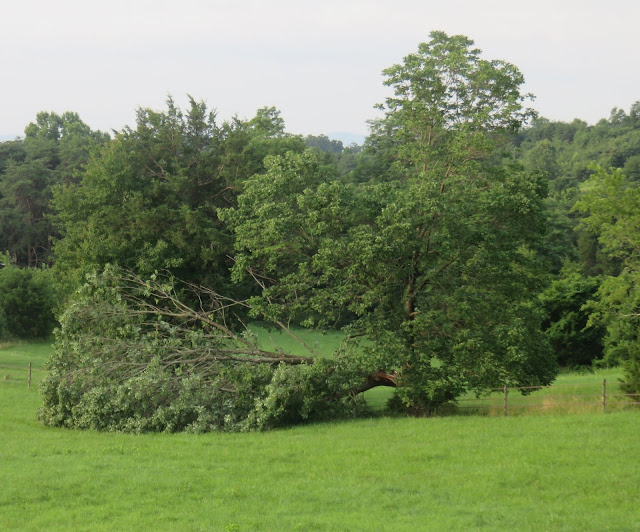